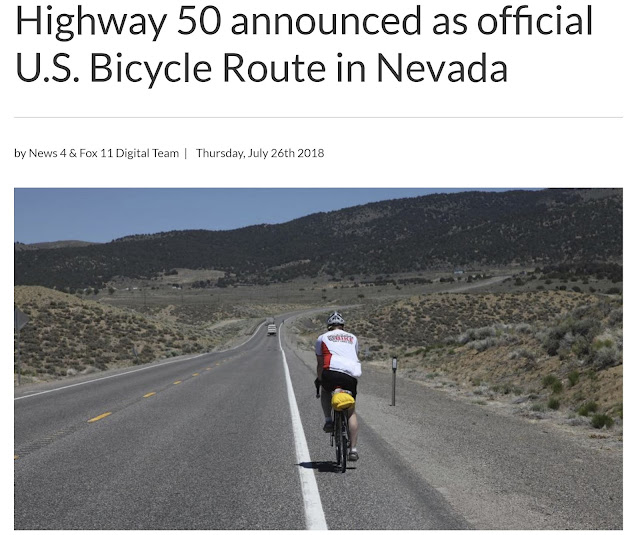 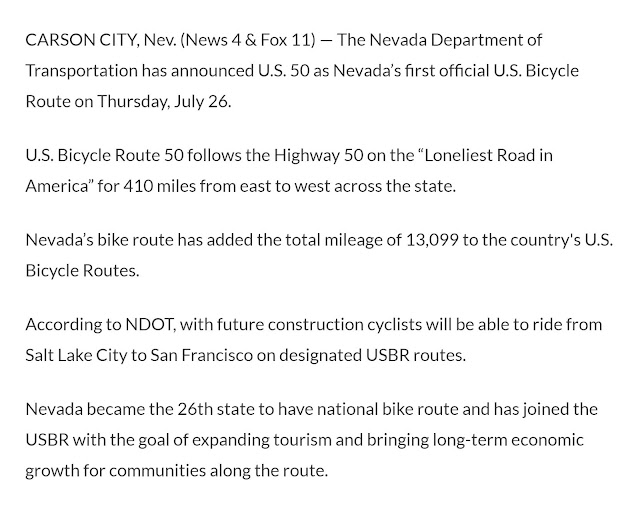 Posted by Riding in Reno at 1:37 PM No comments:

Out and About by Bike....The new(er) Under the Rose. 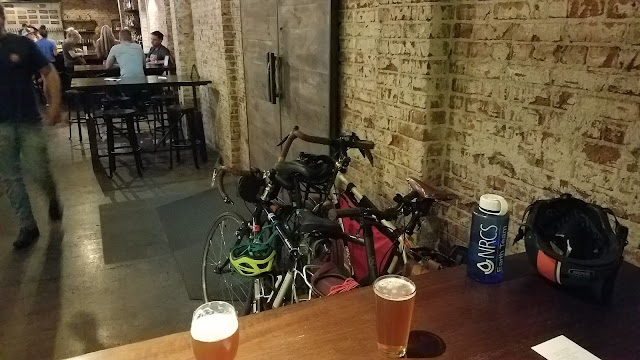 Given that my weekly bike commuting is limited by a new job (that's not nearly as convenient to get to), I'm trying to make some sight specific trips in the evenings and on the weekends.  Last weekend it was out to the "newer to me" location for Under the Rose Brewing after a bit of music down at the Rolling on the River concert series.   We enjoyed a few beers and would have tried some food but the kitchen closed at 10pm (just as we arrived).  Reno isn't quite the 24 hour town it used to be!

The beers were great and the place was definitely doing business.   It's significantly upscale compared to their humble beginnings on 4th Street back in 2013.  If you haven't been, definitely stop in and check out the new(er) digs.

Only down side is there is zero bicycle parking (Ha....I guess Midtown does have a parking problem)!  They are however totally cool with letting you wheel your bike right in!
Posted by Riding in Reno at 10:07 AM No comments:

Email ThisBlogThis!Share to TwitterShare to FacebookShare to Pinterest
Labels: bikes and beer, Midtown, Under the Rose

Well, we have some new numbers in from LimeBike (you can link to the article by clicking HERE).  Not surprisingly, Reno locals and tourists alike actually have embraced bicycles and took 36,000 trips and racked up 35,000 miles in one month!  So maybe this will be what it takes for everyone (Ahem...City of Reno and RTC) to get behind building a FULLY integrated, safe bicycle network in Reno.  It was disappointing to see midtown shirk off real bike lanes in the planning process over the last few years.  Hopefully, public statements like this from our Mayor will help swing the tide and not just be another talking point as our election cycle rolls around! 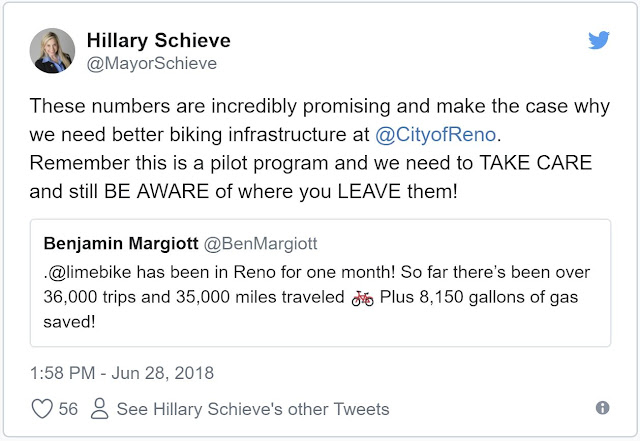