Life Paint. Make sure your seen.

You have to give it to Volvo....a car company thinking about vulnerable road users safety!  Part of me wants to say it's just a crutch for drivers who aren't paying attention....making it the pedestrians or cyclists job (and cost) to be safe.

However, in the end it is about making sure no vulnerable road users get killed.  It's only available in the UK right now, but Volvo says it will increase production if the demand is there.
Posted by Riding in Reno at 1:44 PM No comments:

Well...there's the route folks (other than between the airport and PJ's for breakfast, where I forgot to restart the GPS)!  It's probably a little over 50 miles with the correction and about 3,400 ft of climbing with about 4 miles of single track trails.  While as many as 13 folks had "committed" to the ride....only 5 intrepid souls rolled out from the group start (The Cuter Commuter, Climber Girl, The Touring Teacher, and the Paminator).  It should also be noted that 4 out of 5 of this group were women....so apparently the men have some catching up to do.

I've described the route in previous posts so I won't do a blow by blow.  Instead I'll go for the picture tour with comments and a story or two here or there.  So be warned....this will probably be a long post for me.


If it looks interesting stay tuned.  I'm pretty sure everyone is up for another round and you're welcome to join us on the next outing!

The next "must have" bikepacking accessory?


I definitely think this will be on my things to get list.  See what you think.
Posted by Riding in Reno at 10:08 AM 1 comment:

Email ThisBlogThis!Share to TwitterShare to FacebookShare to Pinterest
Labels: Bikepacking, leatherman, wearable tool, you're a tool

Just who rides a bike...yep, these stereotypes do!


You have to admit it...if your a rider, you probably saw a group (or two) that you fit into!  Too funny!
Posted by Riding in Reno at 4:35 PM No comments: 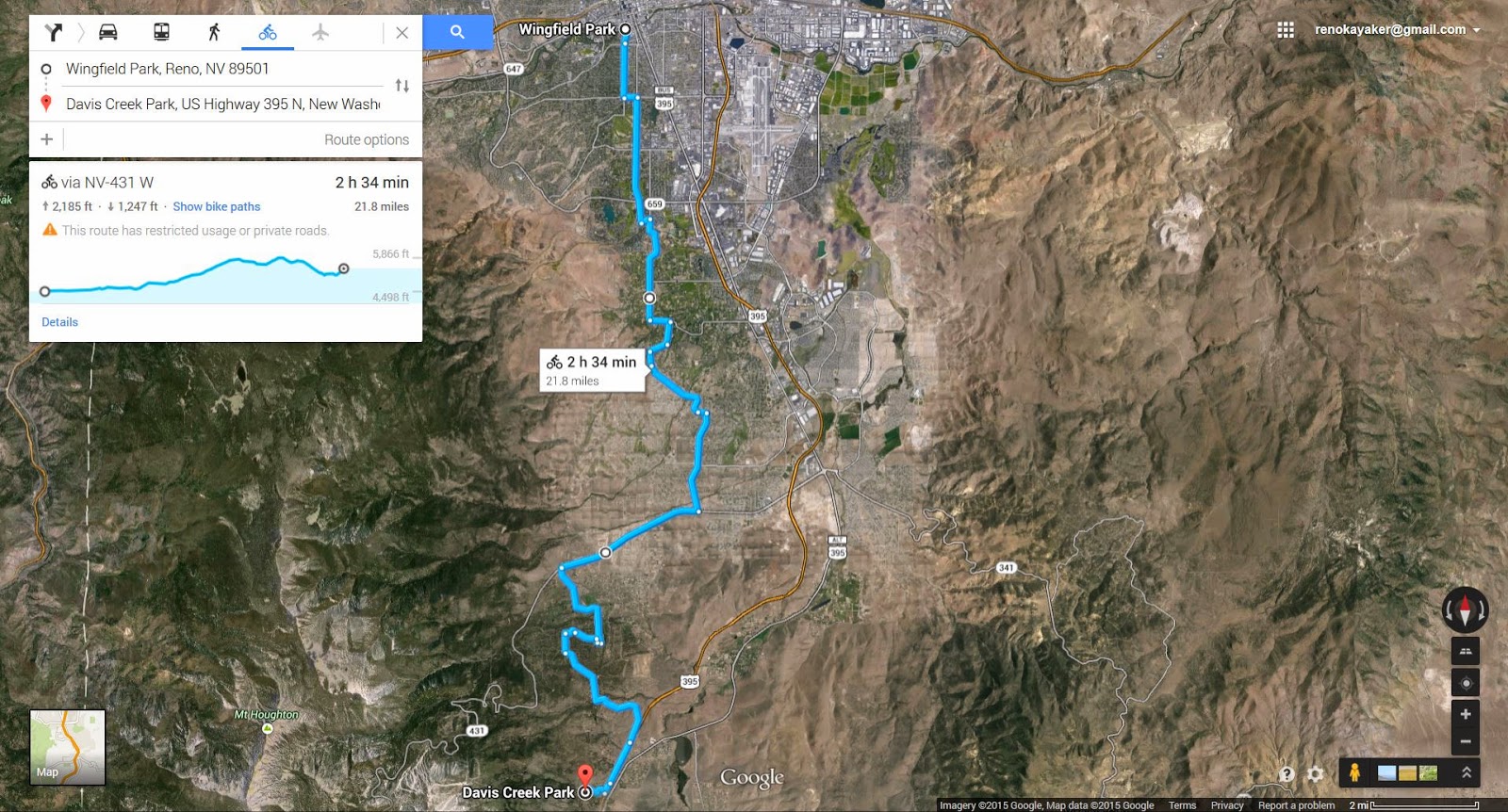 Ok, I've had family in town so not much has been posted lately.  Well it's time to correct that by doing a "big" trip (an overnight) down to Davis Creek.  That way I'll have a lot to post on and this blog won't be so boring!

Anyway, the route is pretty much what's shown above.  The group (hopefully they show) is set up and in theory we're all ready to give it a shot!  I'm sure we will be over packed and under packed all at the same time and that many things will not go as planned.  I'm also pretty sure we'll survive and have a little fun along the way!

So let the bikepacking season begin! 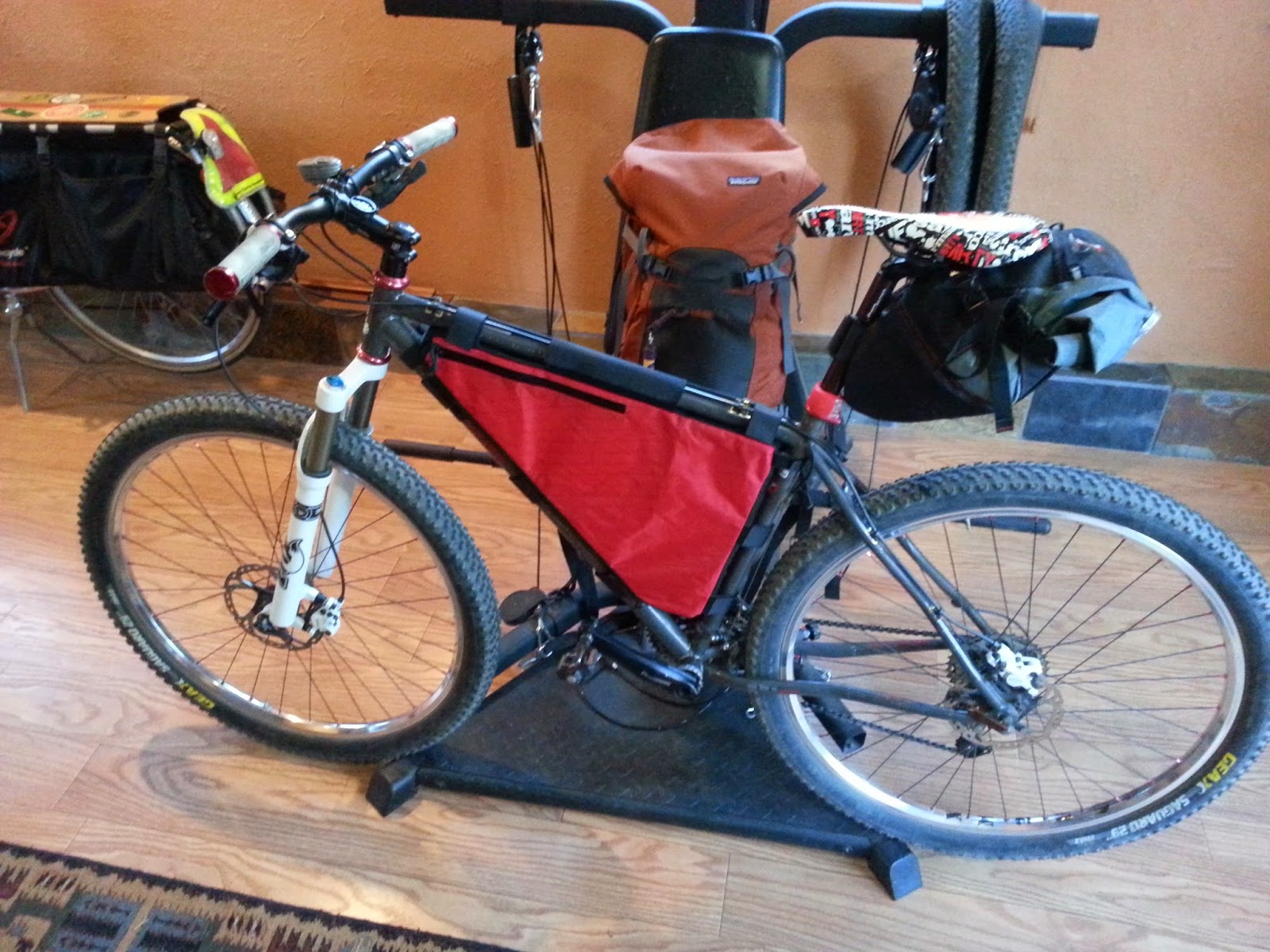 I guess I might not have too many pictures of this bike on the blog.  It's a Raleigh 29er XXIX...my mountain bike.  I recently had a frame bag made for it by Rogue Panda Designs.  It hasn't even seen a trail in this configuration....but I'm planning.  Sooner or later, I'm going to be doing the Oregon Outback route (360ish miles of single track and gravel from Klamath Falls up towards Portland).  I'm still intending to riding the Fargo....but if I want some company....I'm now prepared to provide the ride, cargo system, and lighting for any sucker willing to have a go!

A week or two ago I posted on the new street access from the river path up to East McCarren Blvd. that was being worked on (here).

Well, now in addition to access from trail to road....there are ped/bike specific bridges on either side of McCarren! 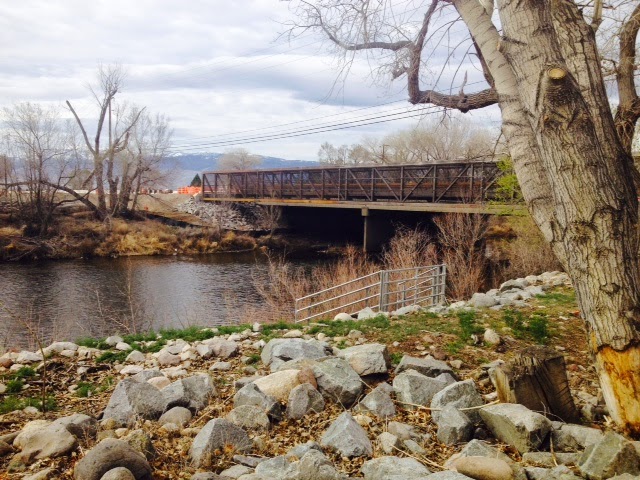 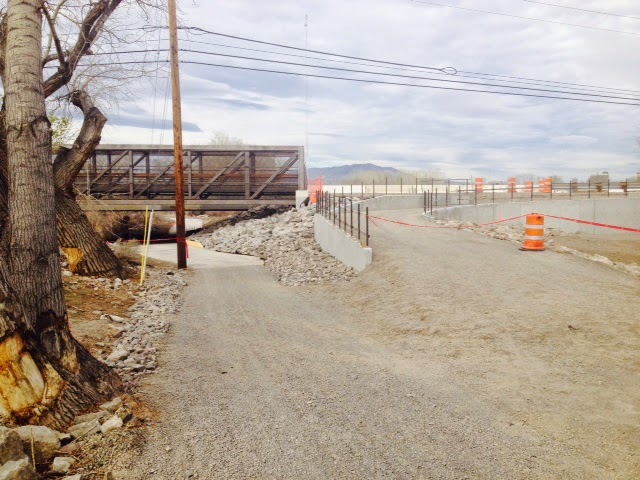 These will connect to improved bike lane and perhaps some separated bike paths that are part of the McCarren update project that should be wrapping up as summer rolls in.  So if your in the area in the next few months check it out.

Posted by Riding in Reno at 8:17 AM No comments:

If you're going to be drinking a lot of this tonight..... 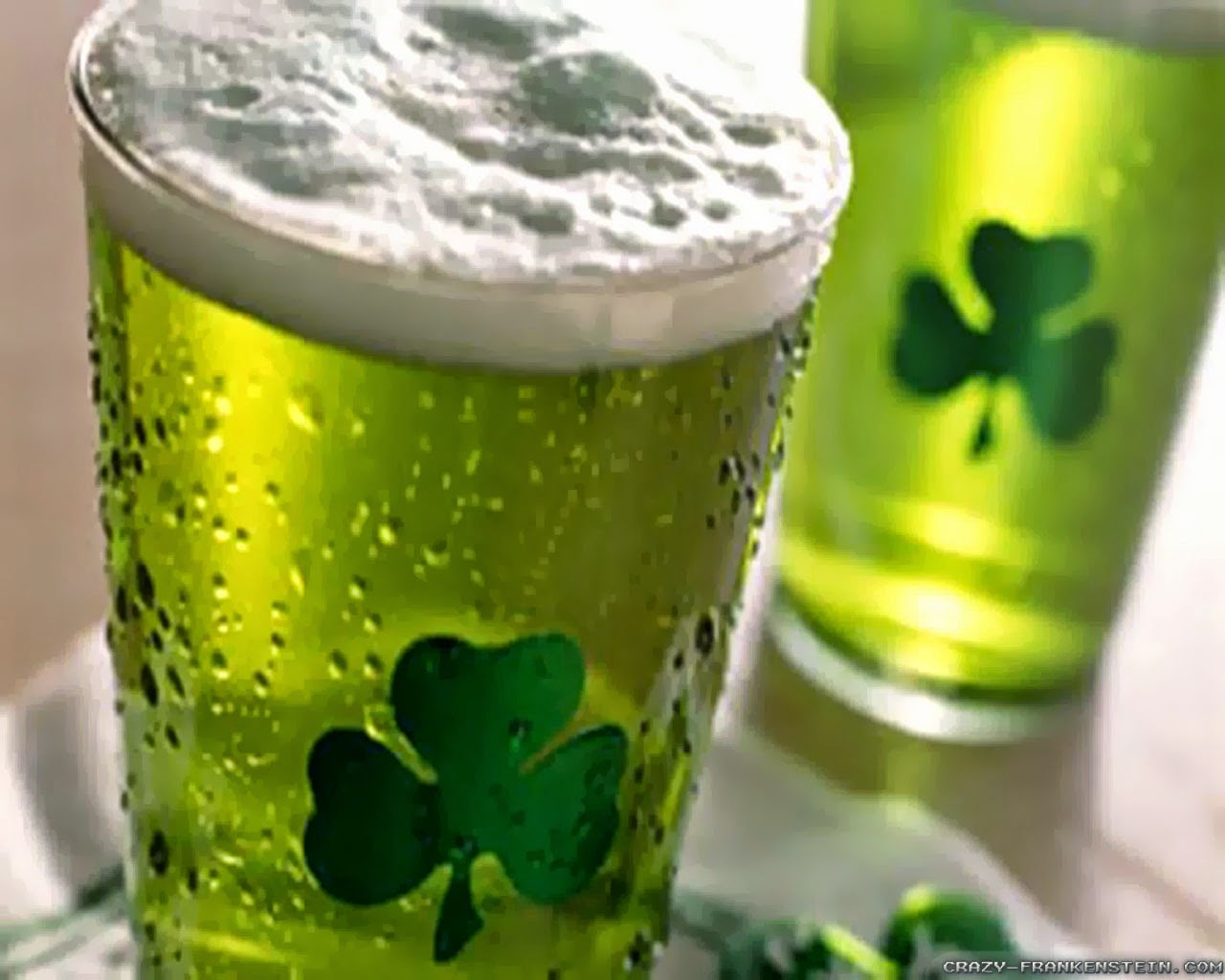 Remember that this little relationship is a much better option than driving..... 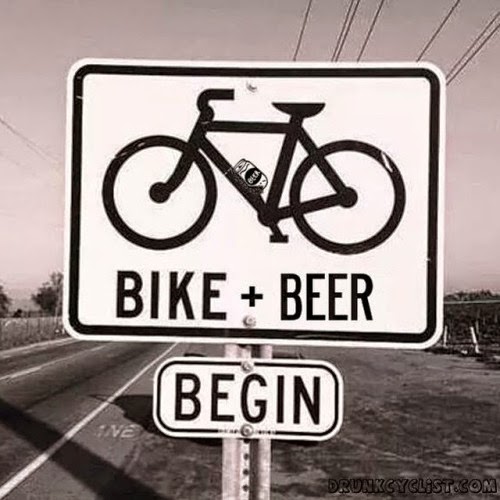 Of course the best option tonight is to climb your drunk arse onto one of the RTC buses.....they are free from 4 pm to midnight!!!  Stay safe out there people!