Ok kids, you missed a good one this weekend.  Saturday morning the Sagebrush cyclocross series kicked off with a clinic run by some of the regions top riders, followed up with building a new course for this coming Saturday's season kickoff race.  I took a bunch of pics for your pleasure.  However, I'm not going to reveal all the race winning knowledge they imparted upon us! 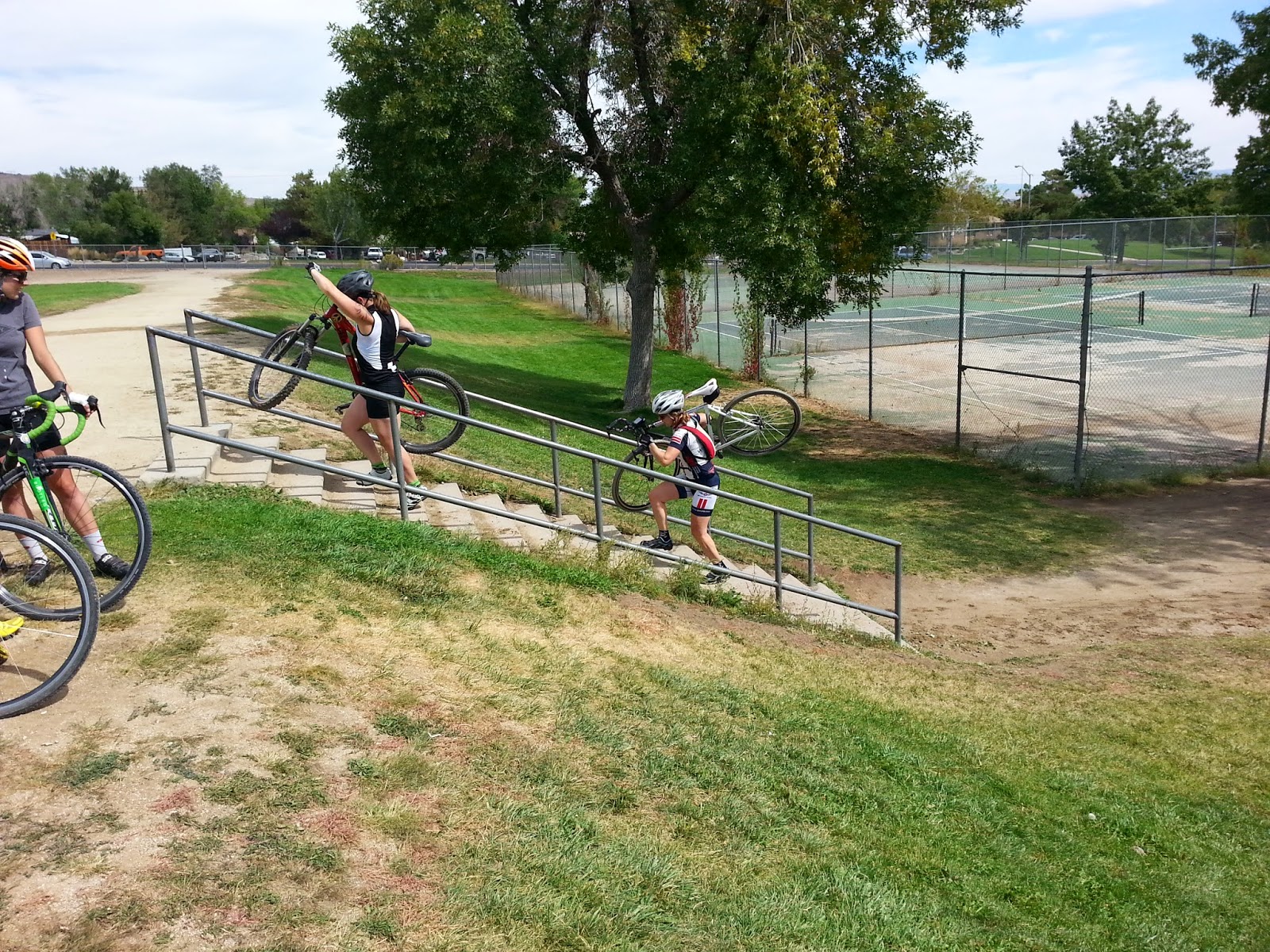 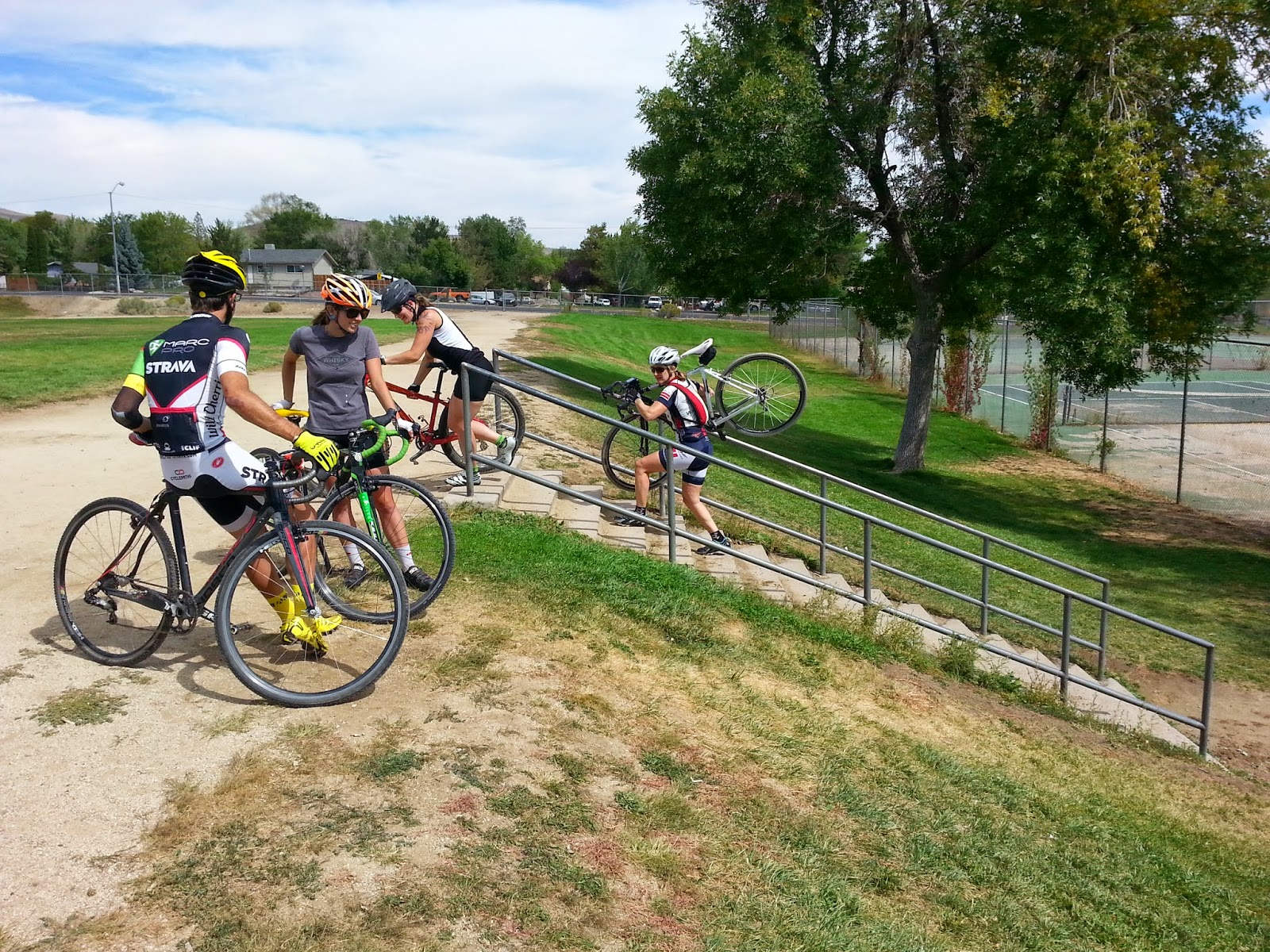 If all these drills weren't enough for you (and it was hot)....you were cordially invited to meet up in the parking lot after a lunch break to go dig, rake, scrape, pick, and manually remove rocks, dirt, and goat heads for next weeks course!  Being a glutton for punishment (and having no real plans) I foolishly agreed!


Three hours later the course had been beaten into shape.  It was goat head tested by several dogs (dog paws are magnets for goat heads)!  The 10-12 dusty, tired workers gave it an official one finger salute and officially called it a day by cracking open a beer....Ok, so that's what I did.

Any way you look at it, it's a completely awesome new course that is going to beat the tar out of even the best riders out there!  So join us next week as a rider or spectator to see all the spectacular misery this course will inflict!

Here's a complete overview of the basic course.