Is bicycle advocacy / street design going to the birds?

Last night a small group version of the Bicycle and Pedestrian Advisory Committee (BPAC) gathered at Pigeon Head Brewery.  We were armed with a large (36x72) map focused on the Bicycle Blvd. and surrounding "feeder" streets and a lot of colored pencils and markers.  We were fueled by high quality Lager beer!  What a dangerous combination.

The result was a first pass where NACTO (National Association of City Transportation Officials) style Urban Design Standards were placed to help control / limit traffic accessing the Bicycle Blvd.  Rather than try to explain exactly what these are....here are some examples:

Now if you apply these types of street designs in the right places around this area.... 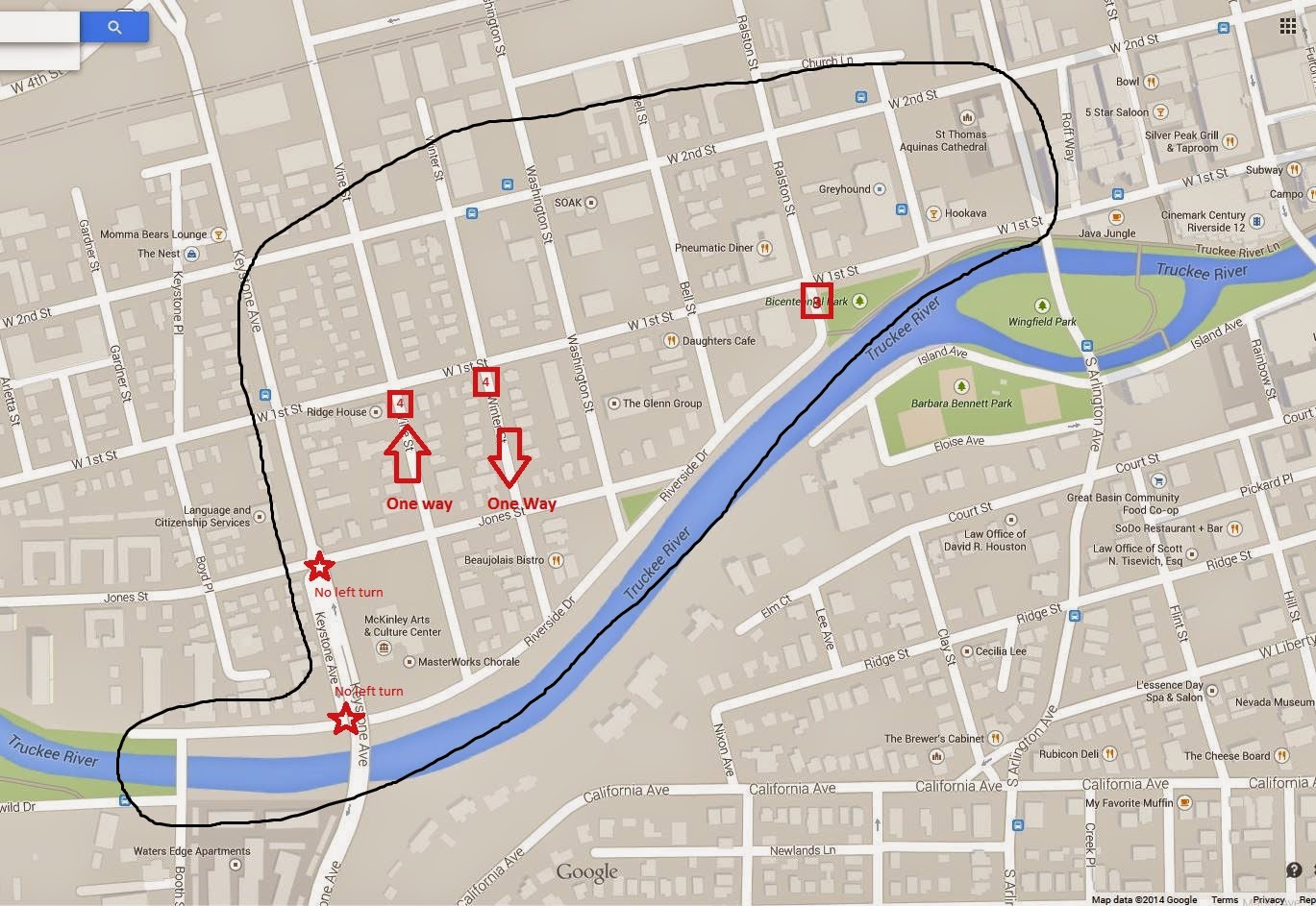 Now this certainly isn't the true design we're looking for....it's just a starter example.  In theory it helps divert heavier traffic to primary streets like 1st or 2nd Avenue rather than along the Riverside while still allowing bicycle traffic to filter through.  At the same time it doesn't keep cars out....it just reroutes them a bit.  This way you can prioritize bike and pedestrian volumes while not hurting business traffic.

Cities that successfully complete this type of redesign in their neighborhood / business districts have shown significant growth in recent years (because it makes it nice to live there).  So if Reno want's to attract new people to town, this little area might be the perfect test case to show what a change it can really make!

Anyway, that's what the BPAC small group is up to.  As to whether it's for the birds or not....I'll let you decide. 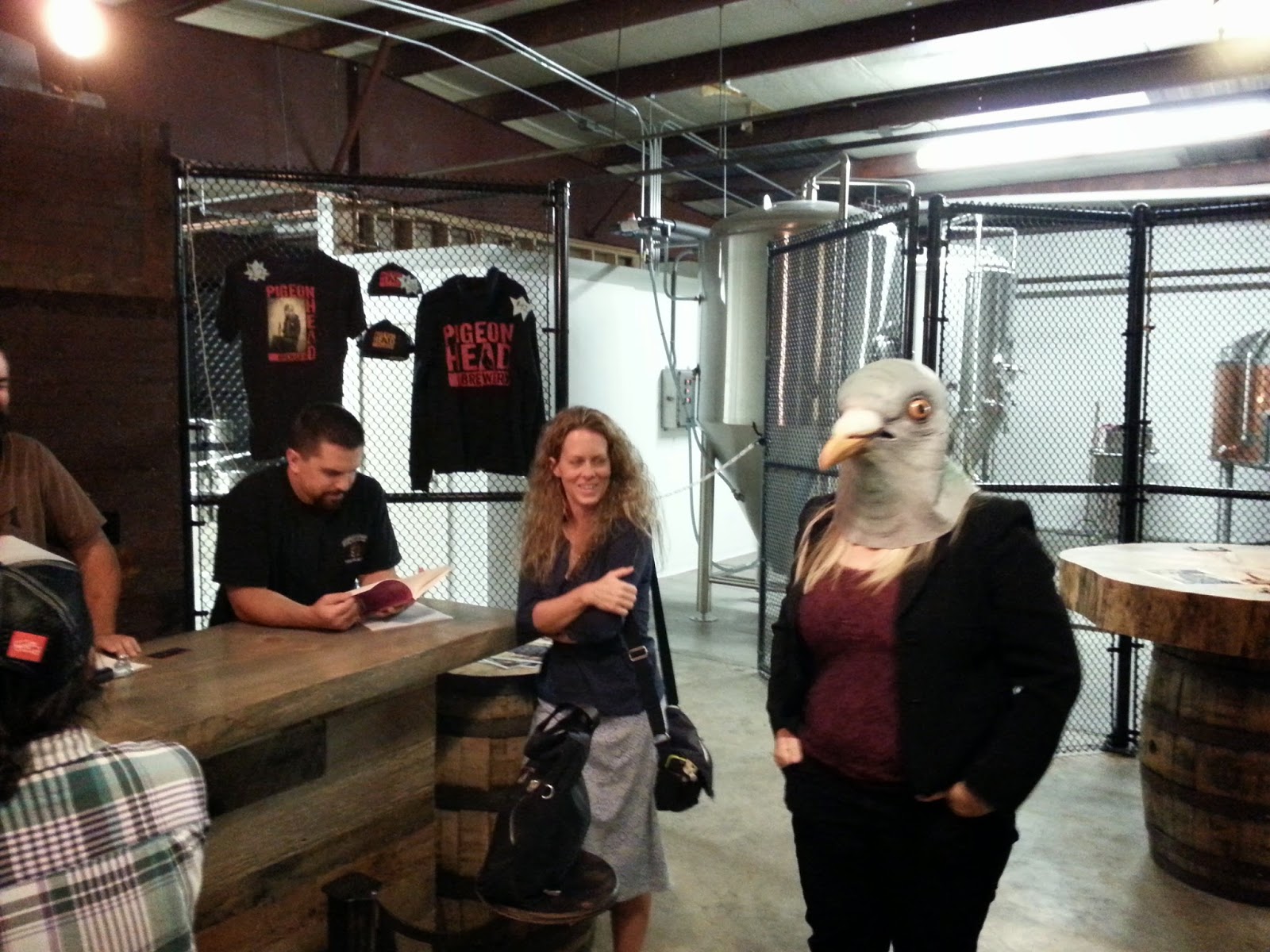 Email ThisBlogThis!Share to TwitterShare to FacebookShare to Pinterest
Labels: for the birds, nacto, street redesign